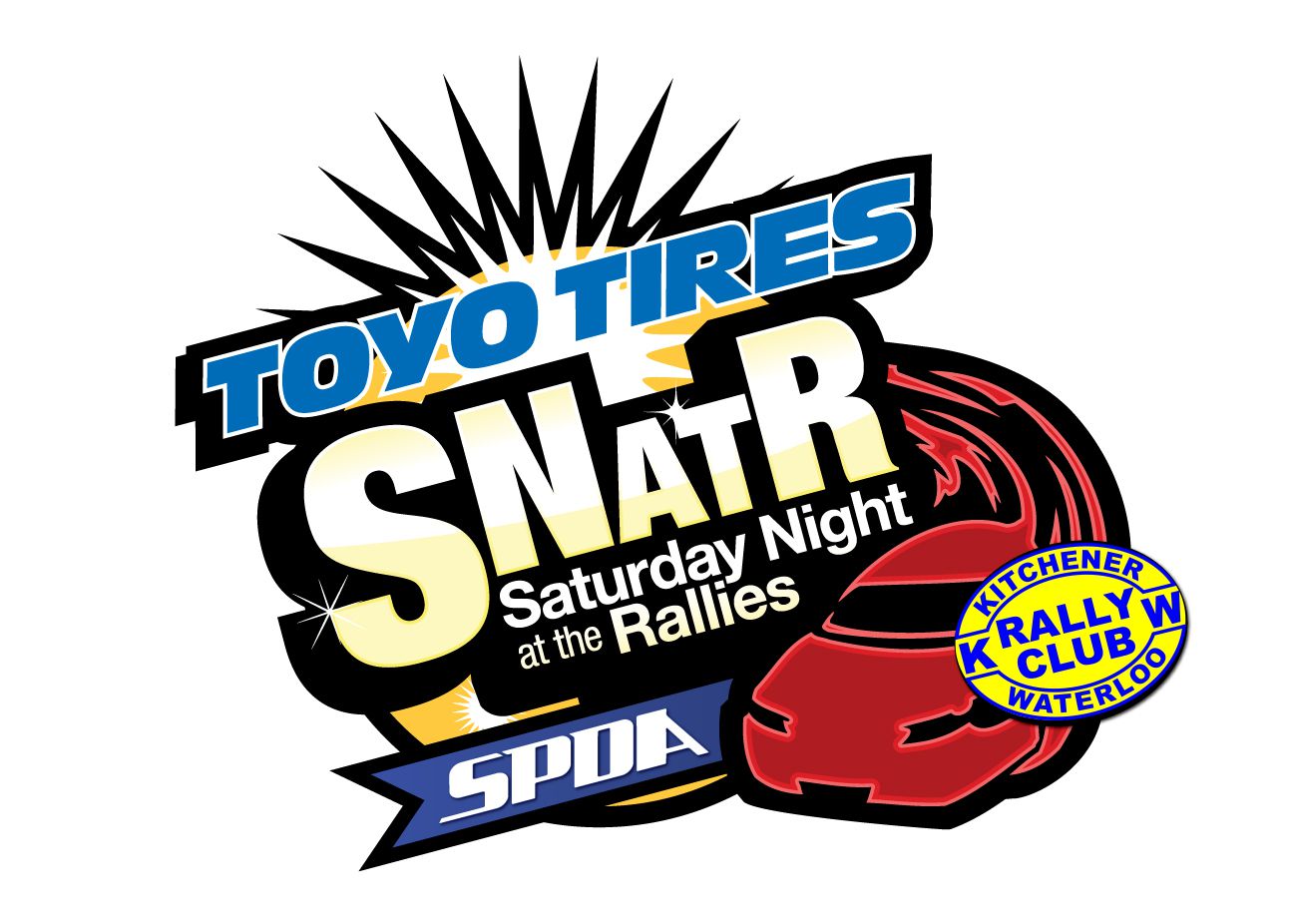 In the scores, a negative (-) indicates an early arrival at the checkpoint, otherwise it’s late. If you miss a checkpoing the penalty is 20 minutes.

Thank you to everybody who came out to work or compete, it was a really good evening. A round of applause for Darin and Amy who organized the rally, Roger and Lynda for greencrew and opening. Checkpoints were Dennis, Frank, Steve, Gary, Christina and their friends.

It was gratifying to have such a good turnout for our first SNATR of the season. The next event is Blossom on May 14th and we’ll have a flyer up for that soon. We’ve also got some news on the SNATR series and year end awards which we will post in the next few days.

KWRC would like to thank IGS for providing the web space.